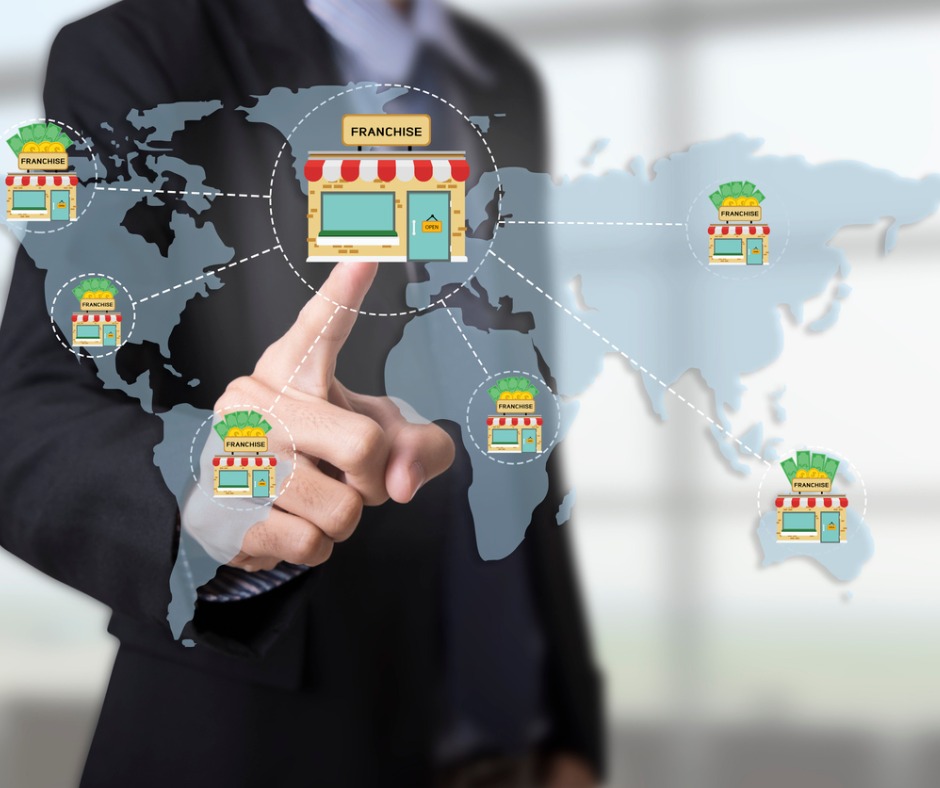 Owning a franchise can be an endeavor that is only taken on by a few because there are so many responsibilities that have to be considered.

here are hundreds of options to choose from when it comes time for you to decide to open up a franchise of your own, but there are some important considerations that one must think about prior to doing so. Even though it may seem important to you to jump right into a franchise opportunity with both hands tied behind your back, being so careless about owning a franchise is just one way to enable a failing franchise from the outset! Nevertheless, many people do jump into purchasing a franchisee of a company before they really think about what type of franchise they truly should be running. If you are one that is prone to quick thinking decisions then here are some things about choosing a franchise that you should consider:

Even though you've probably heard over and time again that it is very important to think about your interests when opening a franchise, this could very well be an indicator and predictor of whether or not your chosen franchise will sink or swim! Do you want to own a restaurant franchise? Is opening up a restaurant franchise something that you will be able to keep up for years on end? Even though franchise opportunities, such as upscale restaurants like The Olive Garden, The Golden Corral or another company may seem like a very profitable direction to take, you may not feel like owning the franchise is ten to fifteen years, although many franchise contracts usually require a minimum of twenty years.

Indeed, then, it is truly important to think about what you like doing in your spare time that should lead you to what types of franchise opportunities that you want to open up. For example, if you love watching sports games on television than you may just think about opening up your own sports memorabilia franchise so that you'll be able to watch and be surrounded by the things you love all day long. On the other hand, if you love working with cars then perhaps opening an automobile accessory franchise is the thing for you. In the end, spending time with things that you are passionate about is very important so as not to get too burnt out on the work that you have to do each day in order to make the franchise survive!

Opening your own Store!

Even though owning a franchise can seem like a tempting option to choose, another avenue that many people overlook before heading to the franchise aisle is to open up their own business. There are many advantages to owning your own business rather than having a company franchise, and some of the benefits include being able to dictate what you will do with your own store, as well as how you'll decorate the company store you've created!

All in all, these are some of the most important things to think about when it comes to opening up your own franchise and possibly starting a company of your own. Many people open up franchises every day with the intent to succeed only to find out later that they are about to close up shop! Finding a franchise opportunity that is good for you will definitely help you in the long run!

Ready to Get Started?