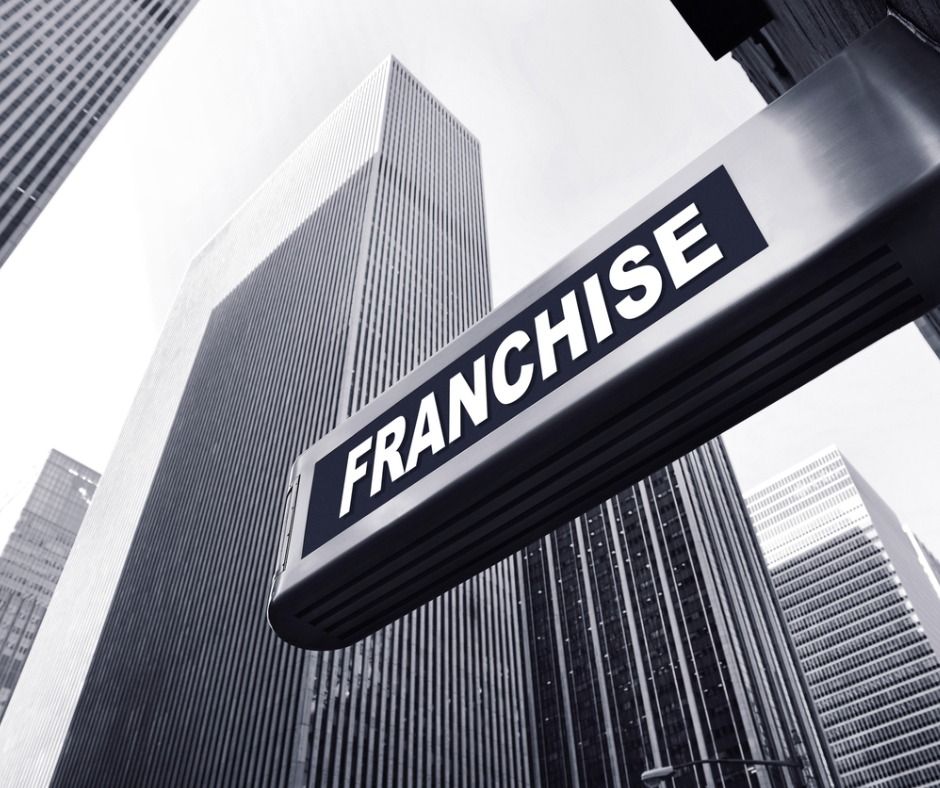 Many companies decide to stay a single-chain store and move up the ladder of financial domination by merely controlling all of the stores and outlets that they open up. On the flip side, some companies decide to let their store become someone else's by allowing the public to open up a franchise. Both of these ideas are important, but creating a franchise opportunity for interested parties is something significant that would be good for the whole company to do. Unless you allow franchises as much freedom as possible in their contracts, the chances are that you'll want them to stick as close to the company's policies and products as possible, not to tarnish the company name!

Large companies are the ones who mainly allow others to open up franchise stores, but other smaller companies definitely should enable it. For example, small towns with stores, restaurants, and shops that are very popular with the townsfolk should consider allowing others to open up franchises in other places. If you are a small-town store owner and would like to create a franchise opportunity for interested individuals, here are a few guidelines to remember about making the franchise opportunity a successful one:

It Is Your Company!

Whether or not you will remember this, it is up to you and how hard you negotiate the contract, but the main lesson to remember here is that your company's franchise store is still your company. Still, it is only an extension of the products and services you offer to people in your neighborhood. When someone approaches you to ask if franchise stores are allowed, you may immediately reply, "no." Still, it would be best if you reconsidered because franchise opportunities are a good thing for both the company and the individual who wants to start one.

Another issue that goes along with remembering the whole company and its name is that you, as the company owner, get to be in control of the majority of the contract with the franchise store. If you don't want a particular aspect of your company to change, such as the seating style or the companies that you buy supplies from, all of this needs to get started in the franchise contract! Everything that has to do with how the franchise presents itself is also essential so that the company name doesn't earn a bad reputation!

All of these things are important when starting a franchise opportunity for your company for those interested in owning them! In turn, franchisees that get created in the company name essentially mean more profit for you in the long run, which is yet another reason they're considered a first venture to follow!

Ready to Get Started?